Serving our community for generations

Alterations and additions were made to the building in 1924. Expansion and renovation more than doubling the size was completed in 1980. Another additional expansion was completed in March 1982. In 1982, The Falls City National Bank grew to 20 employees, and had deposit base of $12,693,682.

In 1991, the Branch office was opened on Dilworth Plaza in Poth, Texas. The Falls City National Bank grew to have currents assets of 55 million dollars.

The bank has survived the Great Depression, recessions, and high inflation.

The Falls City National Bank is committed to serving the community and we pledge to continue serving you with enthusiasm, hard work and dedication in the future.

We look forward to forging further relationships with our customers and continuing to serve their financial needs. 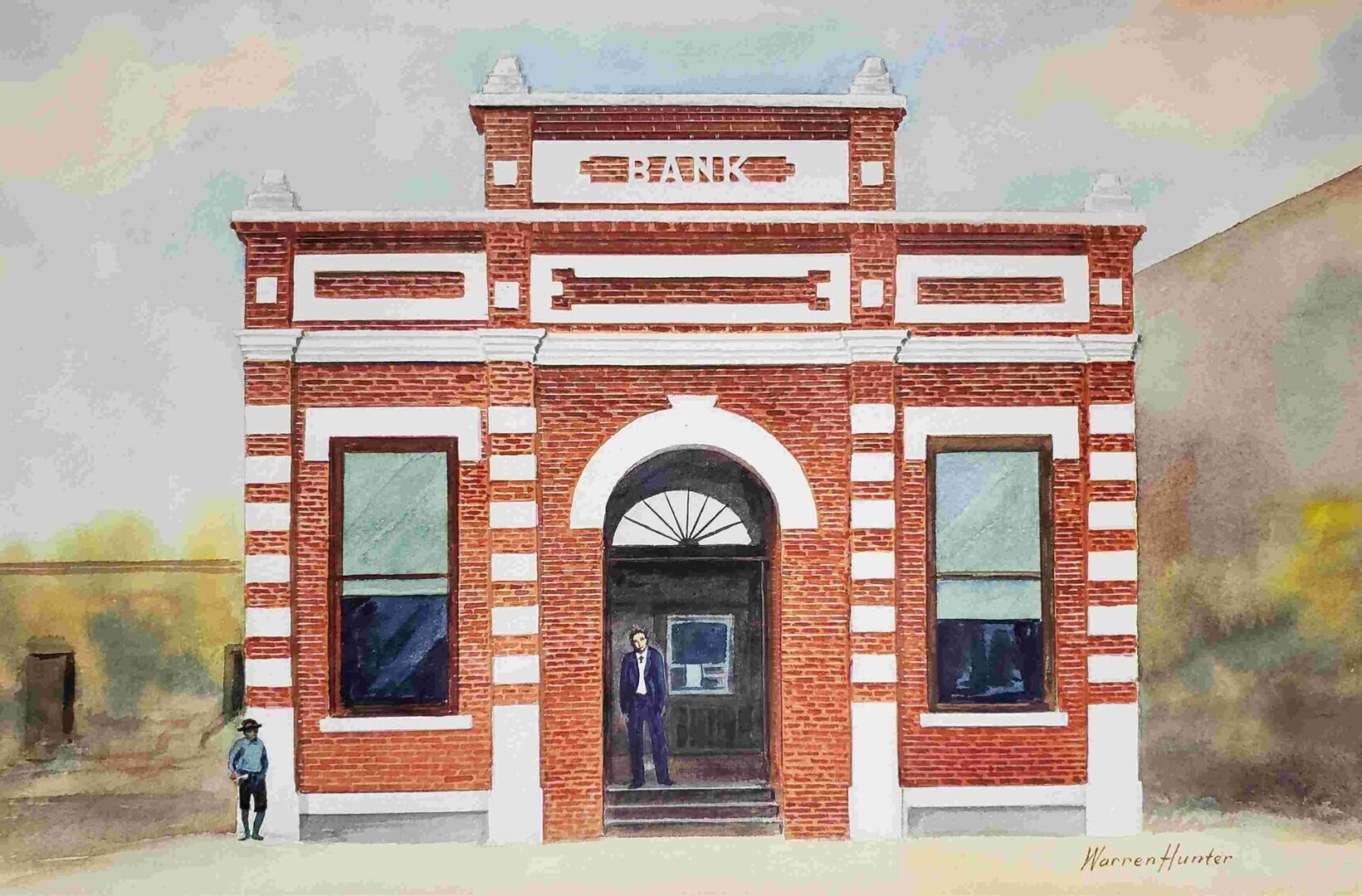 Locally owned and operated since 1907 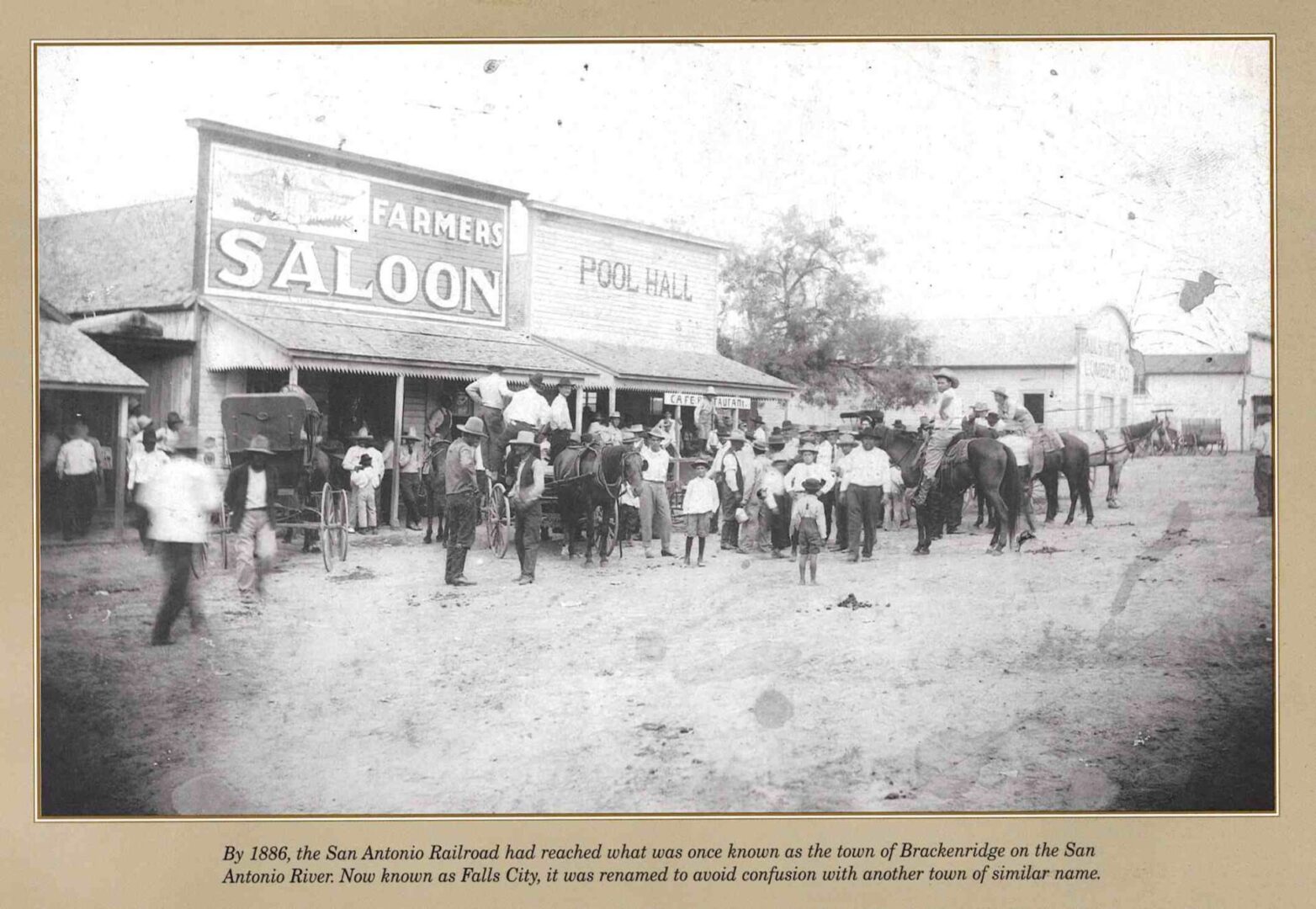 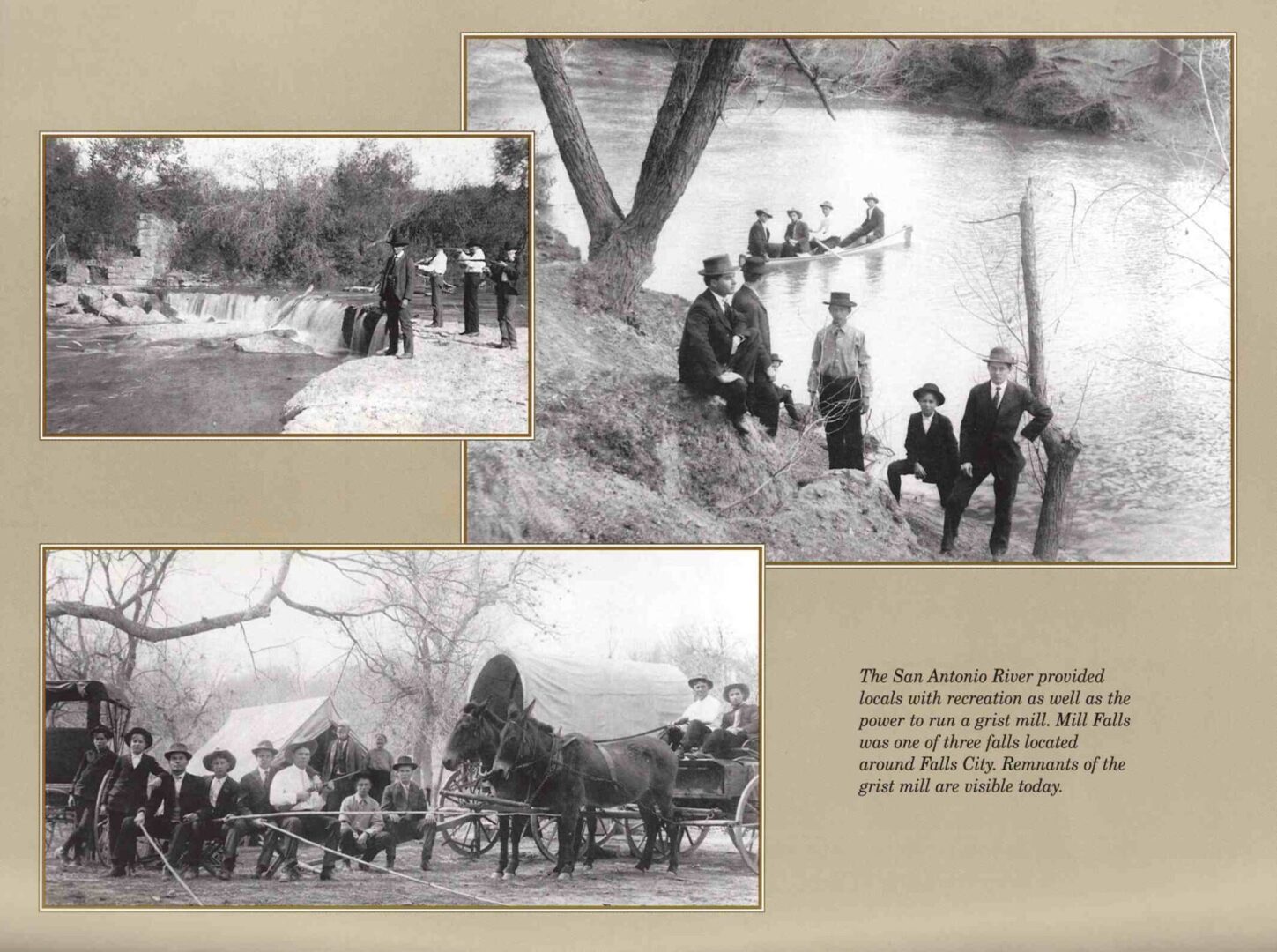 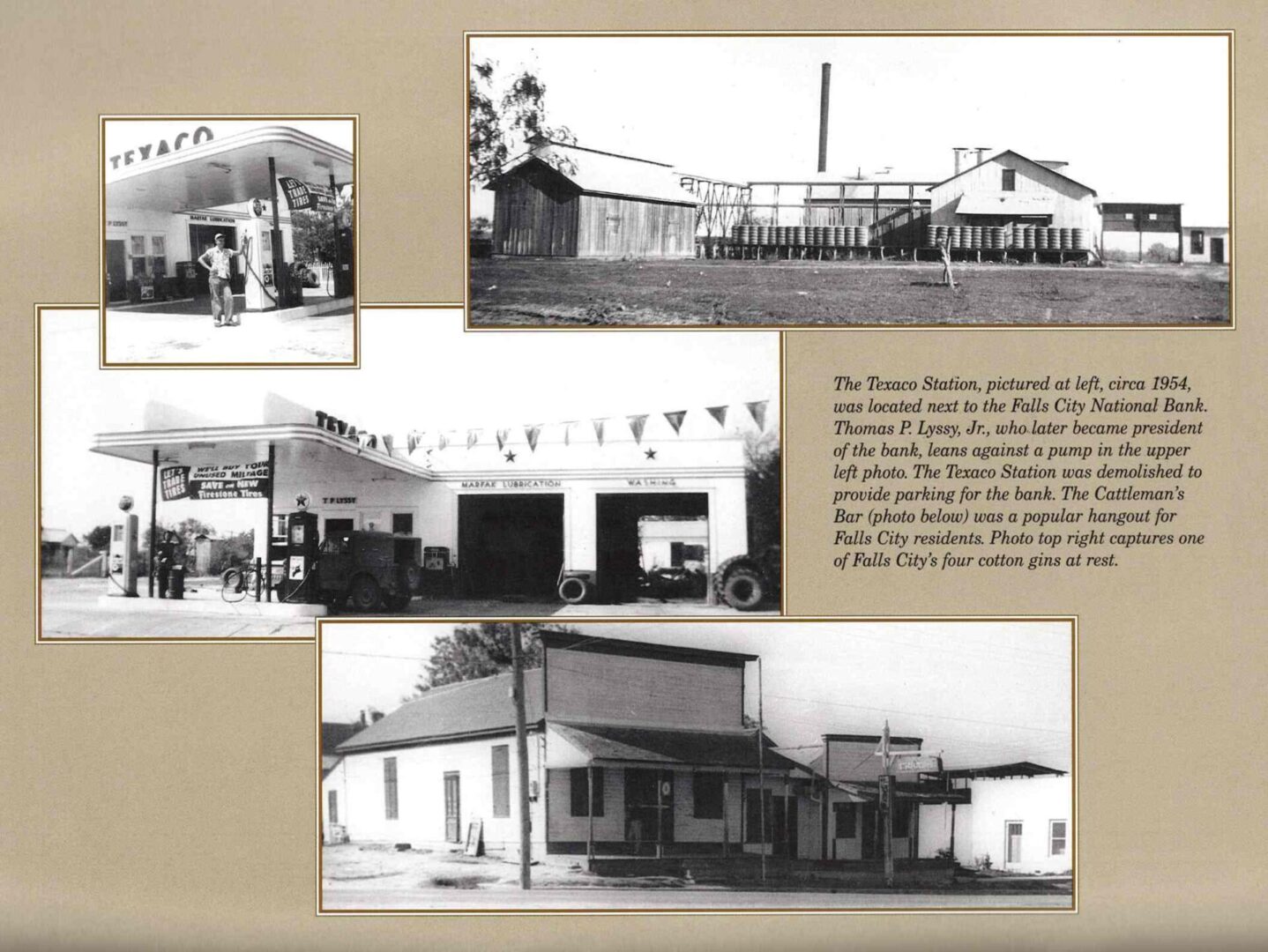 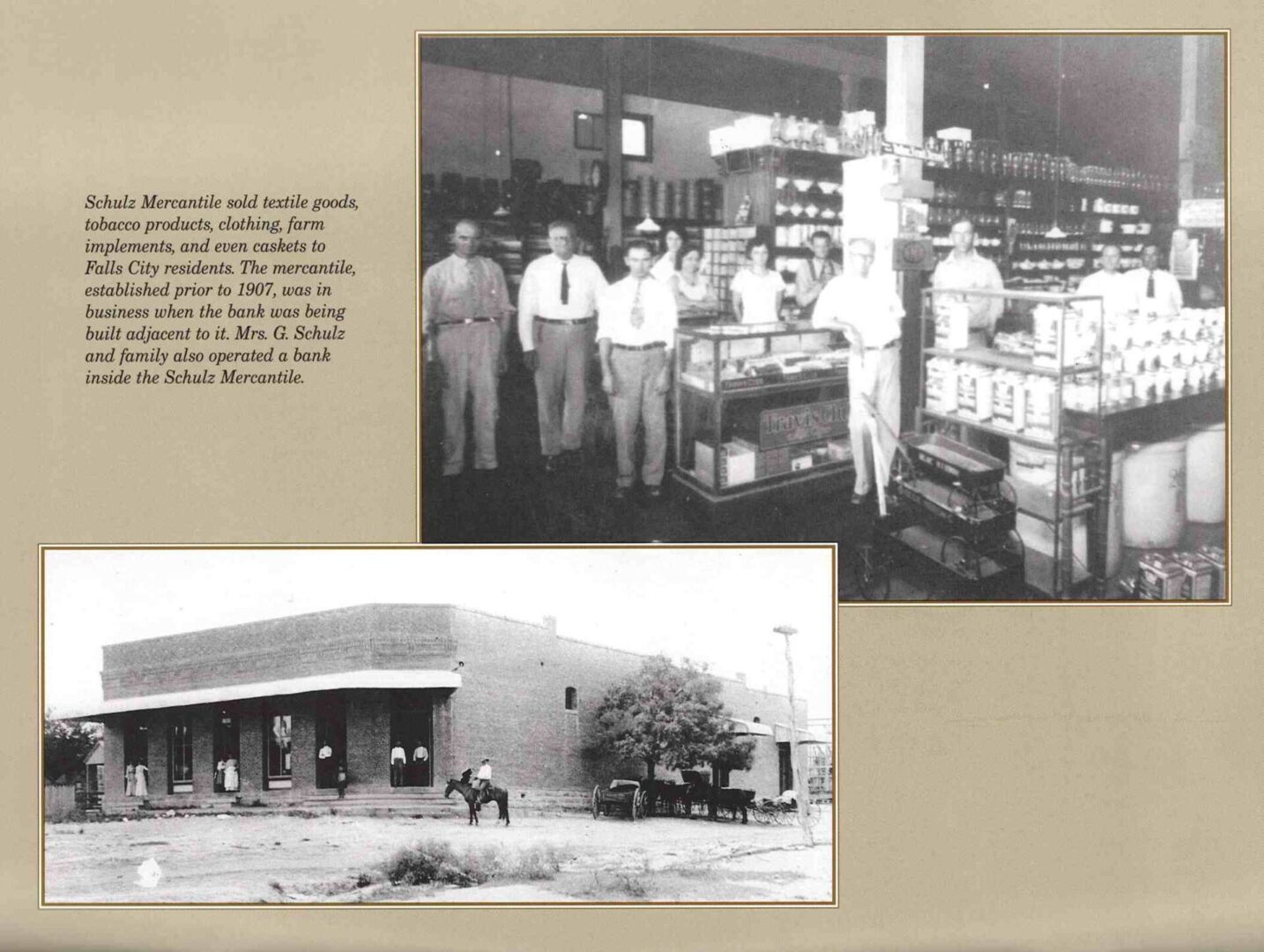 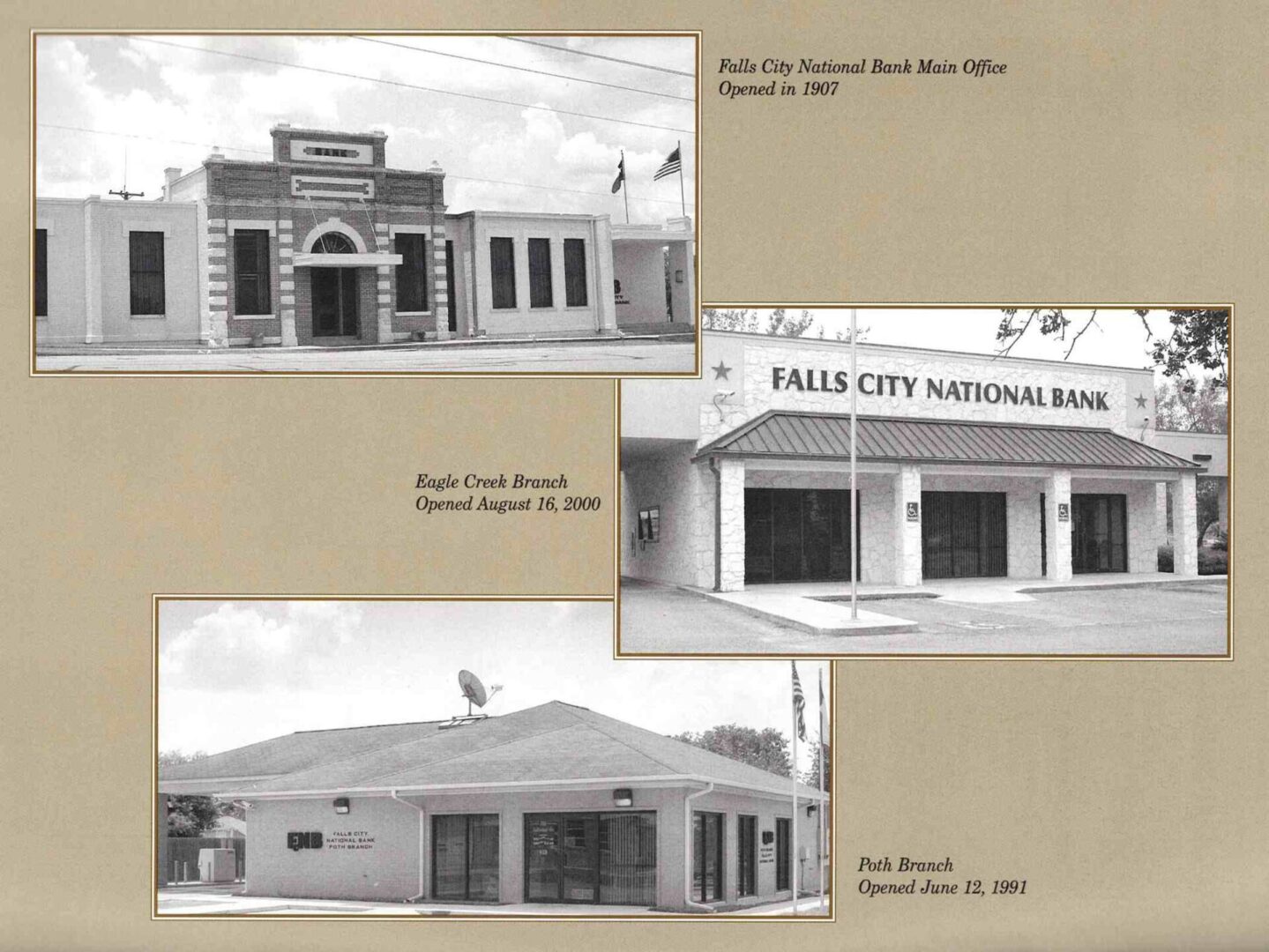